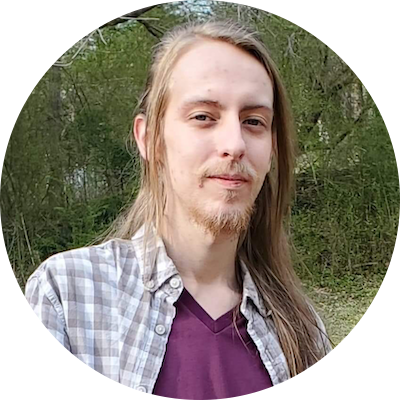 Andrew is best known as the face of the Scripps National Spelling Bee. He is internet famous - you can find him and millions of his views as the "Negus" kid on YouTube.
He was in the national Scripps Spelling Bee three years in a row, was on national TV, was featured in a segment on Tosh.O (episode 1, season 2), and was even referenced in a Kendrick Lamar song.
He's also a big fan of weather and conspiracy theories. 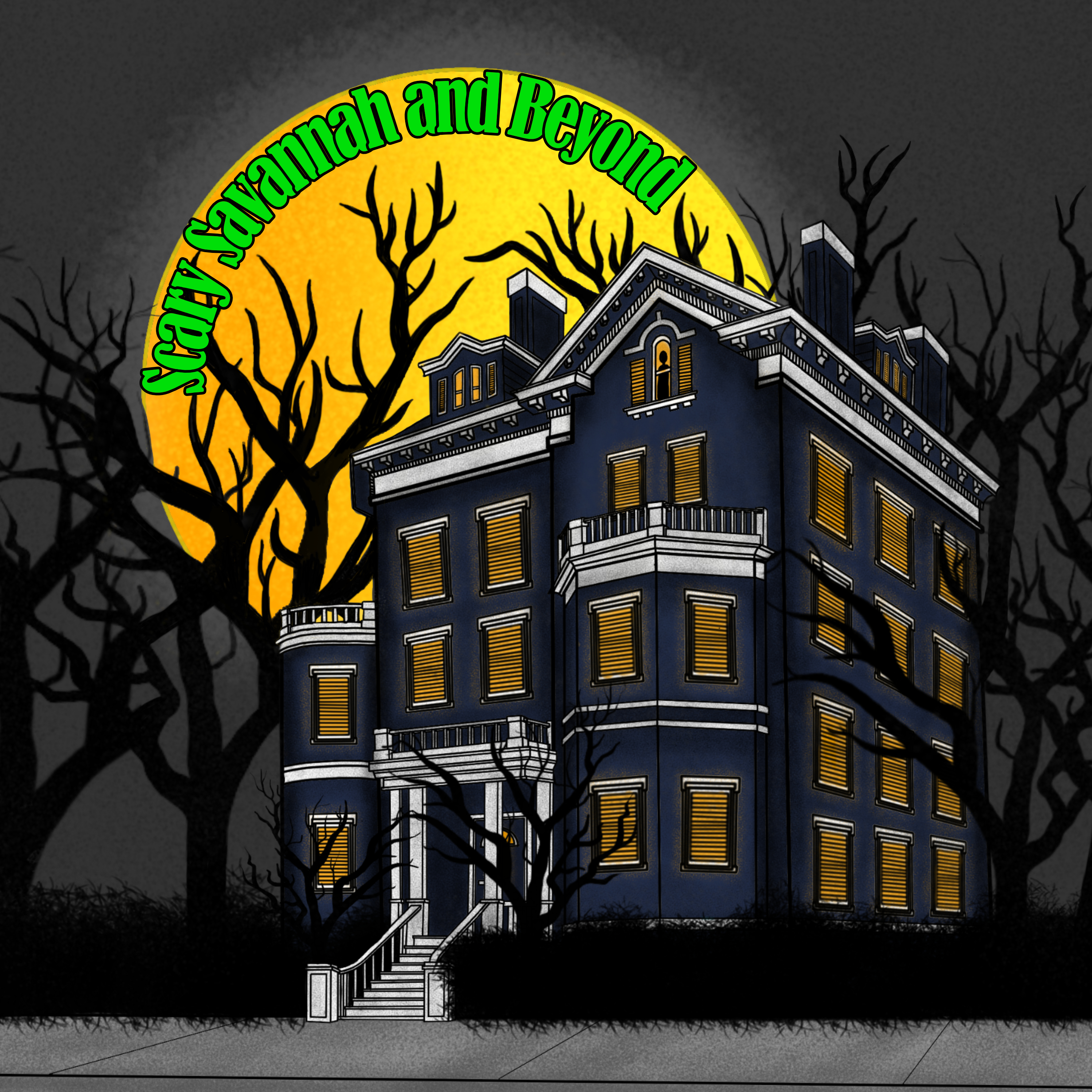 Ep.22: Pyramid of Antarctica with Andrew Lay, the Negus Kid